Our Sastamala Factory Has a Brand New Air-Conditioning System! 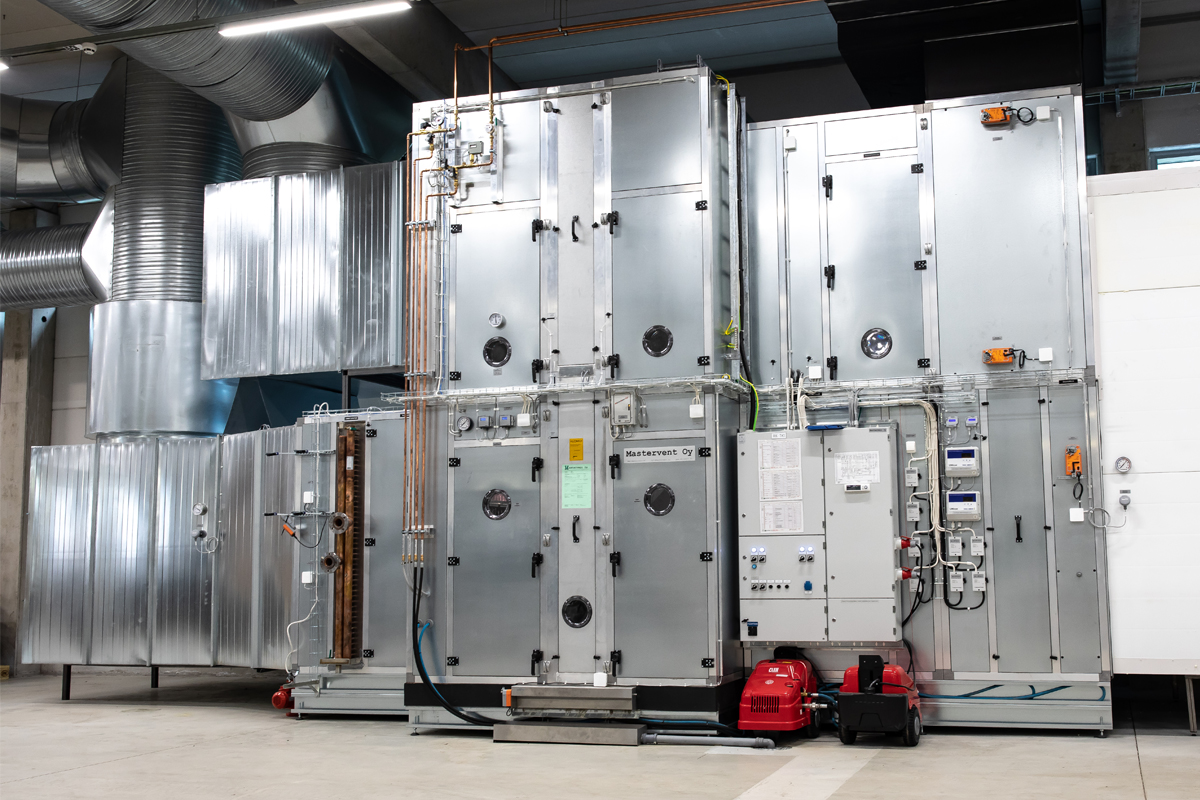 In order to guarantee the best possible levels of energy efficiency, the new system in Sastamala has been set to reduce its power consumption to 30% during weekends and after the end of work shifts.
News
| 15.08.2018

Last summer we invested in a new air-conditioning system for our factory which is located in the municipality of Ii, Finland. An equivalent system has now also been installed at our Sastamala factory.

The installation work for the new equipment has been completed for Sastamala, and the factory’s indoor air has got considerably better ever since. Based on the experience gained with Ii, the energy savings will also become evident quite quickly. The system at Ii factory has now been operational for a year, and has decreased energy consumption within the factory by more than 10%.

What explains the decrease in energy consumption is the fact that the new air conditioning system not only removes impure air from the production process, but also recovers the waste heat that is generated by the production machinery.

“When both air-conditioning systems are taken into account, FinnProfiles has invested more than half a million euros during the past year in the energy efficiency of its factories.” 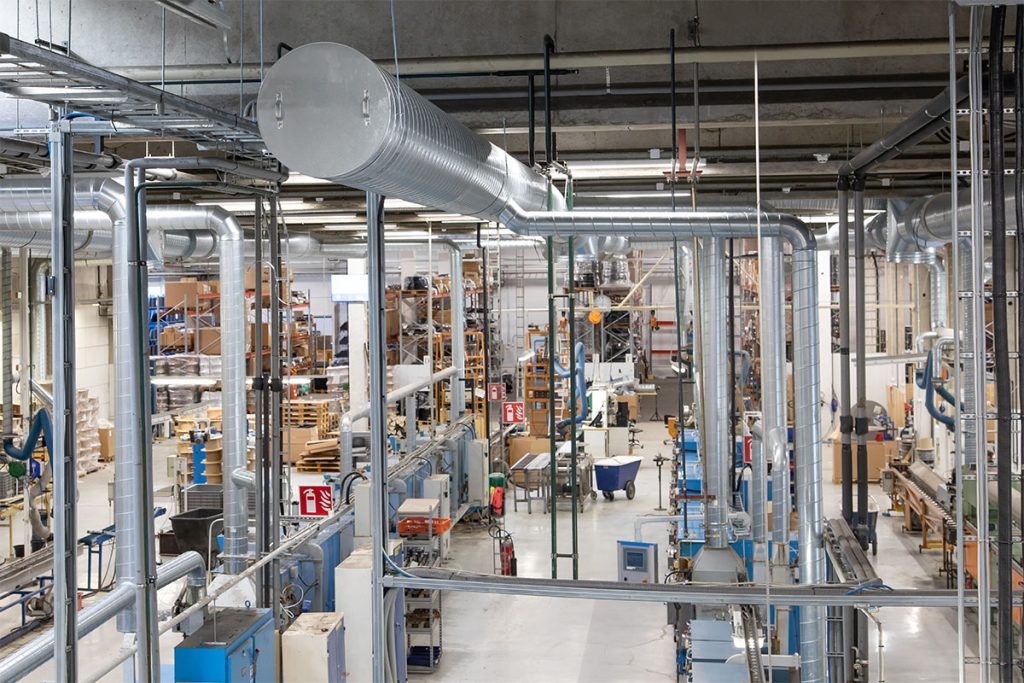 When both air-conditioning systems are taken into account, FinnProfiles has invested more than half a million euros during the past year in the energy efficiency of its factories. This investment has also significantly promoted the well-being of the company’s employees – thanks to the improvement in indoor-air quality.

FinnProfiles is a participant in the energy efficiency agreement which has been organized by Motiva. The participants aim to reduce their energy consumption by 7.5% by the year 2025.

FP FinnProfiles Oy is a Finnish sealing and insulation manufacturer whose production factories are located in Sastamala and Ii, Finland. FinnProfiles specializes in the design and manufacturing of unique profile solutions for companies who value superior quality and project expertise. FinnProfiles has been delivering its sealing and insulation solutions for various branches of industry, such as the construction, marine, railway, and pharmaceutical industries, all over the world for nearly thirty years.