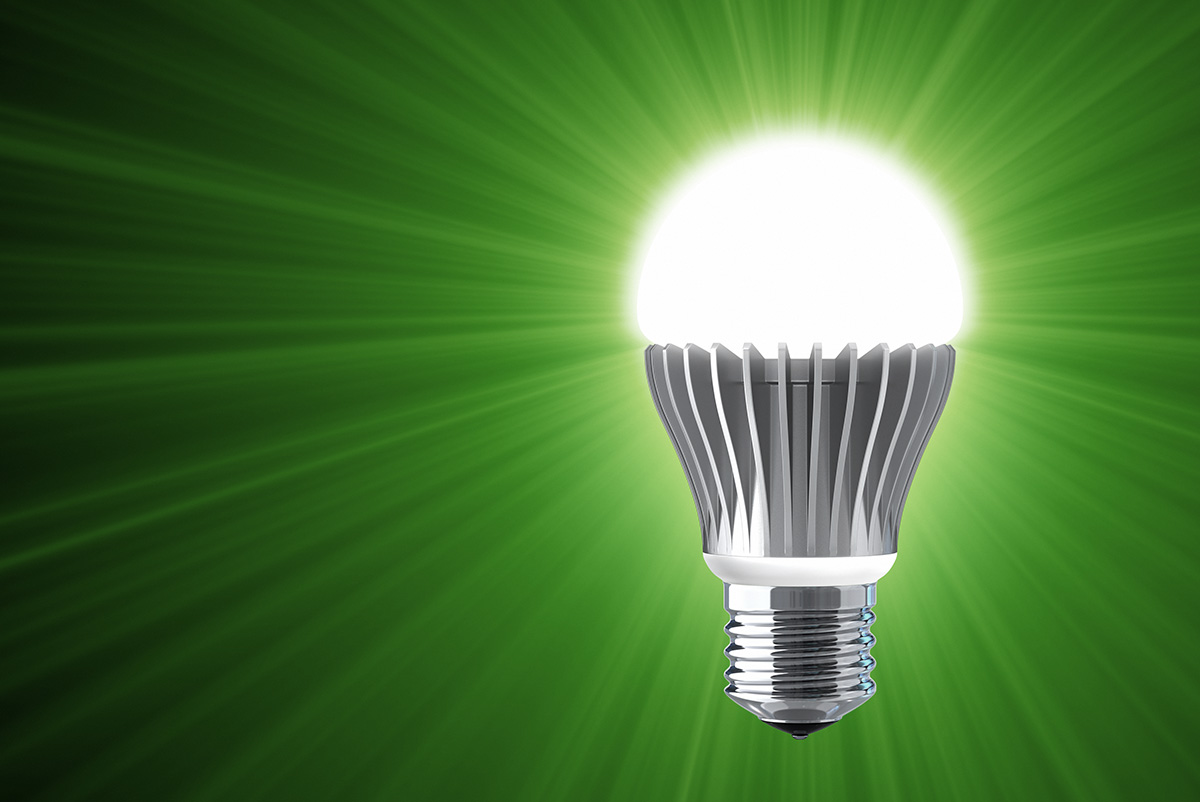 Offices in Sastamala and Ii replaced 180 fluorescent lights with 147 LED-lights. Exterior lights were also replaced with a motion detection solution.

FinnProfiles’ premises underwent a thorough mapping of lights last spring. This mapping looked at alternatives for replacing fluorescent lights with new, energy efficient LED-lights and what benefits this would bring.

The mapping showed that the number of lights could be reduced whilst still improving the quality of lighting substantially. Therefore FinnProfiles’ office and manufacturing premises removed 180 lights that each held two 58 W fluorescent tubes in them. These removed lights were replaced with 147 LED-lights that hold a luminosity power of 46-117W.

“FinnProfiles’ energy consumption on lighting reduced by 35% due to the use of LED-lights. Still, luminosity in premises increased by 20%!”

The reduced number of lights can also be explained by the fact that a 117W LED-light can replace as much as two old lights that use fluorescent tubes as a light source. Overall, luminosity in FinnProfiles’ premises increased by 20% and the color temperature increased from 3000 K to 4000 K.

Significant savings can be achieved due to the LED-lights energy efficiency and the fact that the old fluorescent lights maintenance costs are eradicated. FinnProfiles expects that they will recoup the expenses from this process in about two years. FinnProfiles’ energy consumption on lighting reduced by 35% due to the use of LED-lights.

FP FinnProfiles Oy is a Finnish sealing and insulation manufacturer whose production factories are located in Sastamala and Ii, Finland. FinnProfiles specializes in the design and manufacturing of unique profile solutions for companies who value superior quality and project expertise. FinnProfiles has been delivering its sealing and insulation solutions for various branches of industry, such as the construction, marine, railway, and pharmaceutical industries, all over the world for nearly thirty years.